We Race to Give You the Best Service! 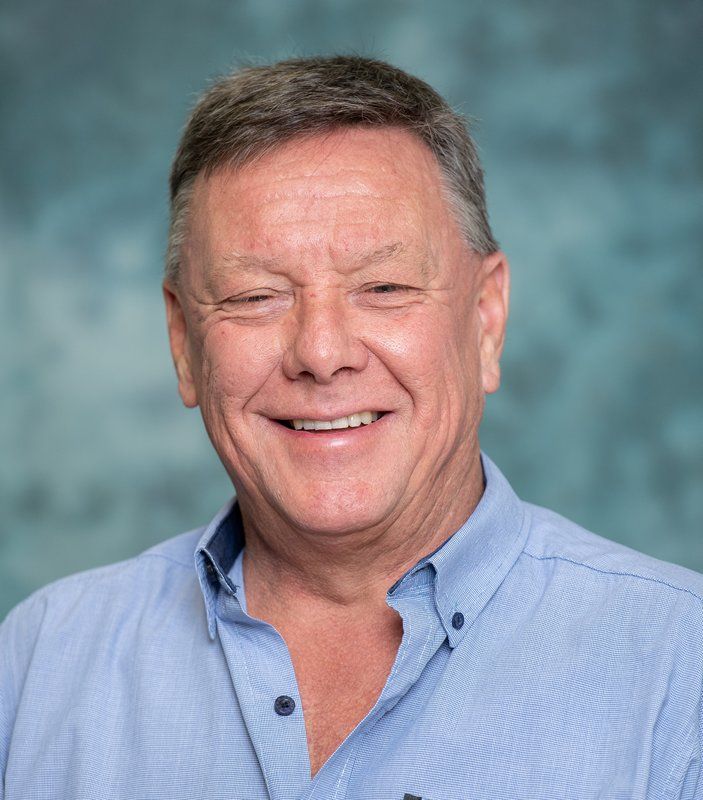 MALELANE GARAGE (PTY) LTD was established 1952 as a Borgward Dealership with a Pegasus/MOBIL fuelling station.

Nico Horn, the father of present MD Johan Horn Snr, jointly ran the business with Rob Ferreira Snr until 1965 when it was sold to Williams Hunt Group. Not long after, Nico and his son Johan Horn and Rob Ferreira bought it back and MALALANE TOYOTA opened its doors.

Moving on a few years, in 1979, Nico and Johan Horn bought Rob Ferreira’s shares and it became a fully fledged family business, which was augmented when Johan Horn’s own sons joined the business, as managers of the following: Johan Jnr at Malalane Autobody, Werner as Workshop Manager at Malalane Toyota award winning service department and Francois at Midas Malalane. Johan and Werner are also a successful rally team in the Malalane Toyota modified HILUX.

The group has grown extensively to provide a product range that fulfils the requirements for successful farming, forestry, wildlife reserve management, as well as the building and mining sector.  Our customer service includes sourcing the best equipment according to your budget and your needs.